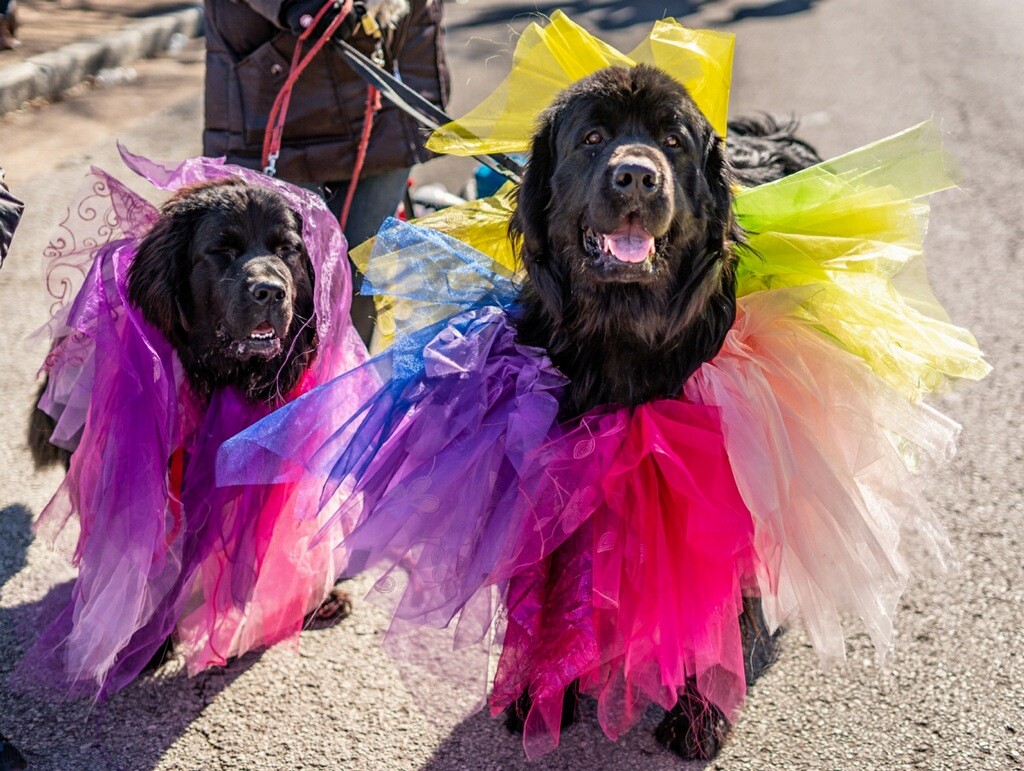 Please join the North Star Kennel Club as we march in Twin Cities LGBTQ+ Pride March! We will be marching in front of and behind the Leather Pride flag along side Minnesota Leather Pride. Feel free to join in the fun and interact with the crowd!

Due to construction on Hennepin Avenue, the parade starts at 7th & Hennepin and proceeds down Hennepin to Spruce then into Loring Park.

We will start gathering beside the Leather Pride Flag near 7th & Hennepin at 10am. Be there by 10:40 am at the latest. Parade begins at 11 a.m. The Leather Flag is #6 in the parade, between the Trans Flag and the Unity Flag.

Once we have finished the parade route, stick around for a group photo being taken by MNLP if you wish to do so.
The post parade photo will be taken on the hill near the corner of Yale and Willow, at the edge of the park, facing the Whitney Fine Arts building.

Then enjoy the Festival at Loring Park!