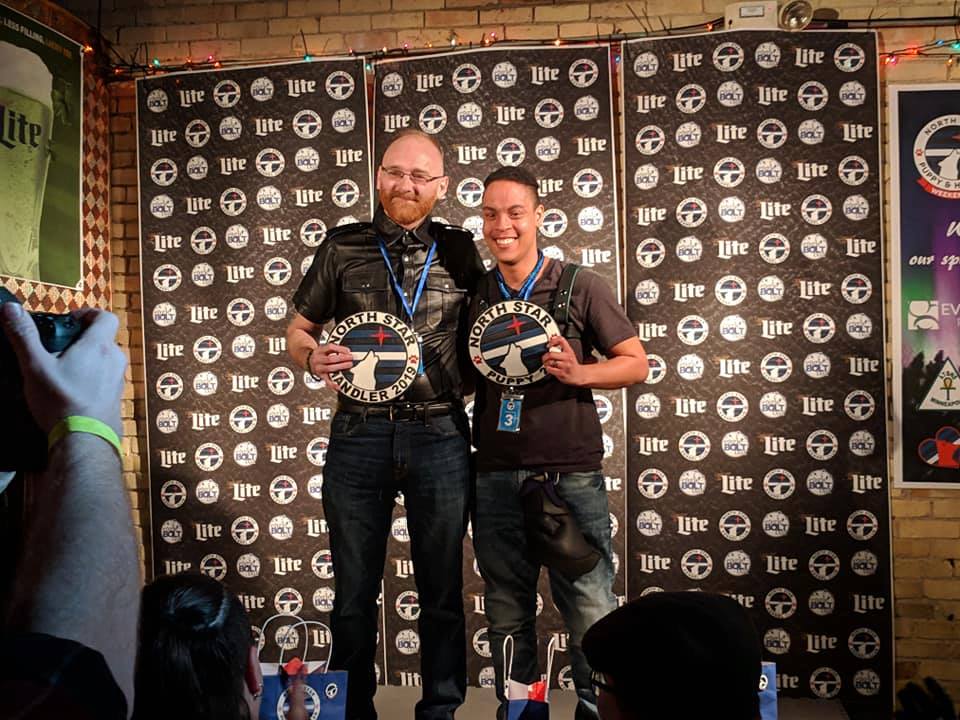 The North Star Kennel Club hosted the first-ever North Star Puppy and Handler Contests over the weekend of March 8-10, 2019. The contest started with a Meet and Greet at the eagleBOLT bar on Friday, March 8. Five contestants were introduced to the crowd:

The contestants helped sell jello shots to raise funds for the winners’ travel funds.  The crowd also met the judges for the weekend’s contests:

Saturday, March 9 started with interviews in the morning at the eagleBOLT bar, followed by Dog Show Presentations in the afternoon at The Saloon. The presentations were followed by a mosh, which was well-attended.

The contests returned to the eagleBOLT for a snowy Saturday evening of “pup-up” questions, speeches, and “playful presentations”. At the end of the evening, Pup Whiskey and Daddy Nick were announced as the first-ever North Star Puppy and North Star Handler. A victory brunch in their honor was held on Sunday, March 10 at the eagleBOLT.

Congratulations to everyone who put themselves forward for the competition. A special thanks to our judges and those of you who came out over the weekend, especially on Saturday during the snowstorm!

One of the most important pieces of any puppy mosh are the mats the puppies play on. The North Star Kennel Club’s current mosh mats have seen several years of service. Our new Mosh Committee chair, PupKey, made it his mission to find a suitable replacement for our members and other mosh participants. That mission is about to become a reality.

The Lead Pack voted unanimously to replace its current mosh mats with 400 square feet of new mats at its April 2019 meeting. The new mats will be one-inch thick – significantly thicker than the set currently used. 300 square feet of the mats will be blue. The remaining 100 square feet will be dedicated to the Quiet Zone and be black in color. Carrying cases will also make it easier for us to setup and take down future.

These mats are also thanks to your membership dues, the funds collected at moshes from non-members, and funds raised at our events. THANK YOU for your continued support!

While venues, dates, and times have yet to be confirmed, the Lead Pack voted to set the dates of the 2020 North Star Puppy and Handler Weekend for April 3-5, 2020.

The North Star Kennel Club held its 2019 Annual Meeting on Saturday, January 26 at The Saloon. During the meeting, Chairpuppy Minutes thanked JP, a member of the Lead Pack from the Club’s incorporation, for his service. The first five-year membership pins were also awarded to those members of the Club reaching five years of membership in 2019.

There are still two open seats on the Lead Pack, with terms ending at the Annual Meeting in January 2021. If you are interested in nominating yourself or another NSKC member to the Lead Pack, see the special election nomination page.

The Lead Pack voted unanimously to create an Education and Events Committee at its April 2019 meeting. It has been tasked with creating, planning, and executing all NSKC-produced events except for moshes, the North Star Puppy and Handler Weekend, and the annual Membership Appreciation Party.

This new committee has a long list of proposed events on its plate, including:

What this committee does not have is a leader to help make these events happen. This is a perfect opportunity for an interested member of the community to step forward, join the Lead Pack, and help provide our members with educational and other events that they and the greater community can enjoy. If you are interested, contact Chairpuppy Minutes or nominate yourself to a seat on the Lead Pack today!

Give us your feedback and Event Ideas!

Please use our feedback form to give us any comments, suggestions, or questions you might have. These are sent to the Lead Pack and the committees that perform the club’s activities. You can find it in the menu bar under Feedback.

If you have an event that you would like us to promote, organize, or co-host with you, please use our event submission form. You can find it in the menu bar under Events.

The Mosh Committee is looking for volunteers to help in the following roles:

The Marketing Committee is looking for volunteers to help in the following roles:

As members of the North Star Kennel Club you can get 10% off custom chain maille collars, harnesses and accessories, made by our own Pup Nyx, at StrictlyGeneric.com. Order from him in person and mention the discount, or order online and use code “NSKCMEMBERS” for the discount. Your club membership will be verified. 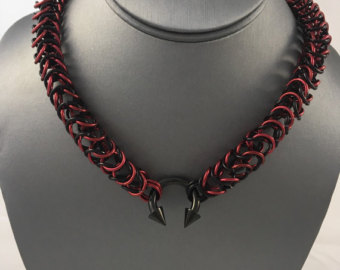 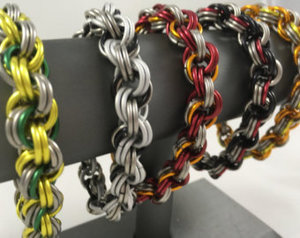 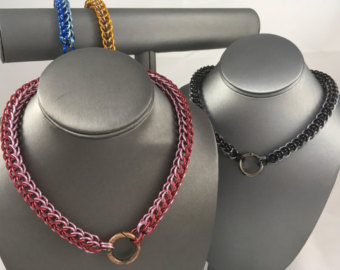 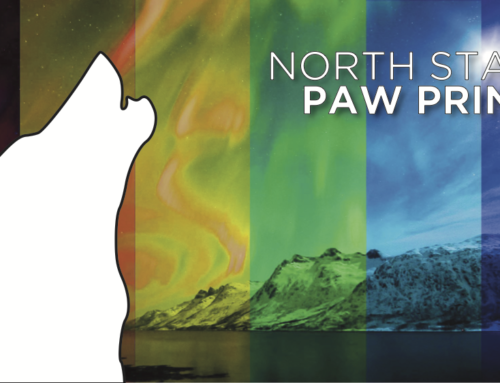 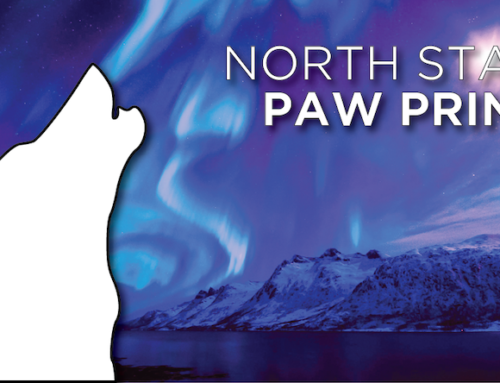 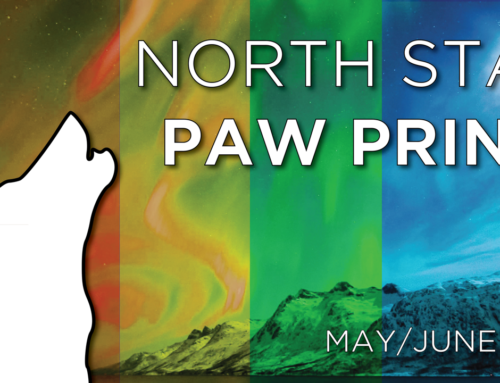 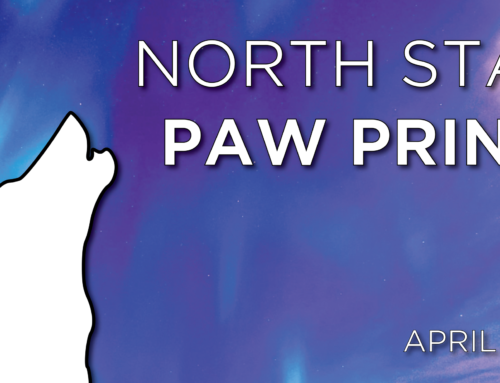 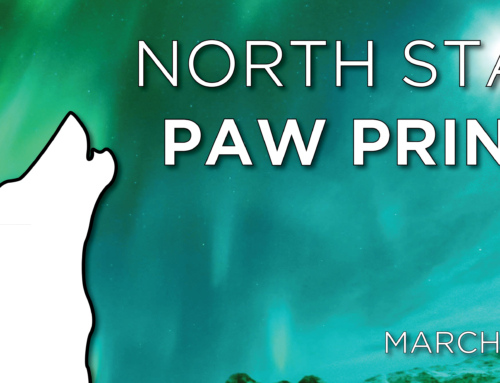