The North Star Kennel Club is pleased to announce that in 2018 it will produce the first-ever puppy and handler contests in Minnesota during the inaugural North Star Pup & Handler Weekend in the Twin Cities of Minneapolis and Saint Paul.

Pup Bruizer, chairpuppy of the North Star Kennel Club said, “We are thrilled to respond to our local community’s demand for a Puppy and Handler contest in Minneapolis! As an all-volunteer, community-based nonprofit organization and as the hometown Puppy and Handler club, we are honored to be able to bring this pup-centered weekend into reality for our members and our community.”

The North Star Kennel Club is currently evaluating various venues and is working with its partners in the community, as well as with peer events across the country, to select the optimal weekend to host North Star Pup & Handler Weekend 2018.

Watch for more details to come regarding this exciting new event. 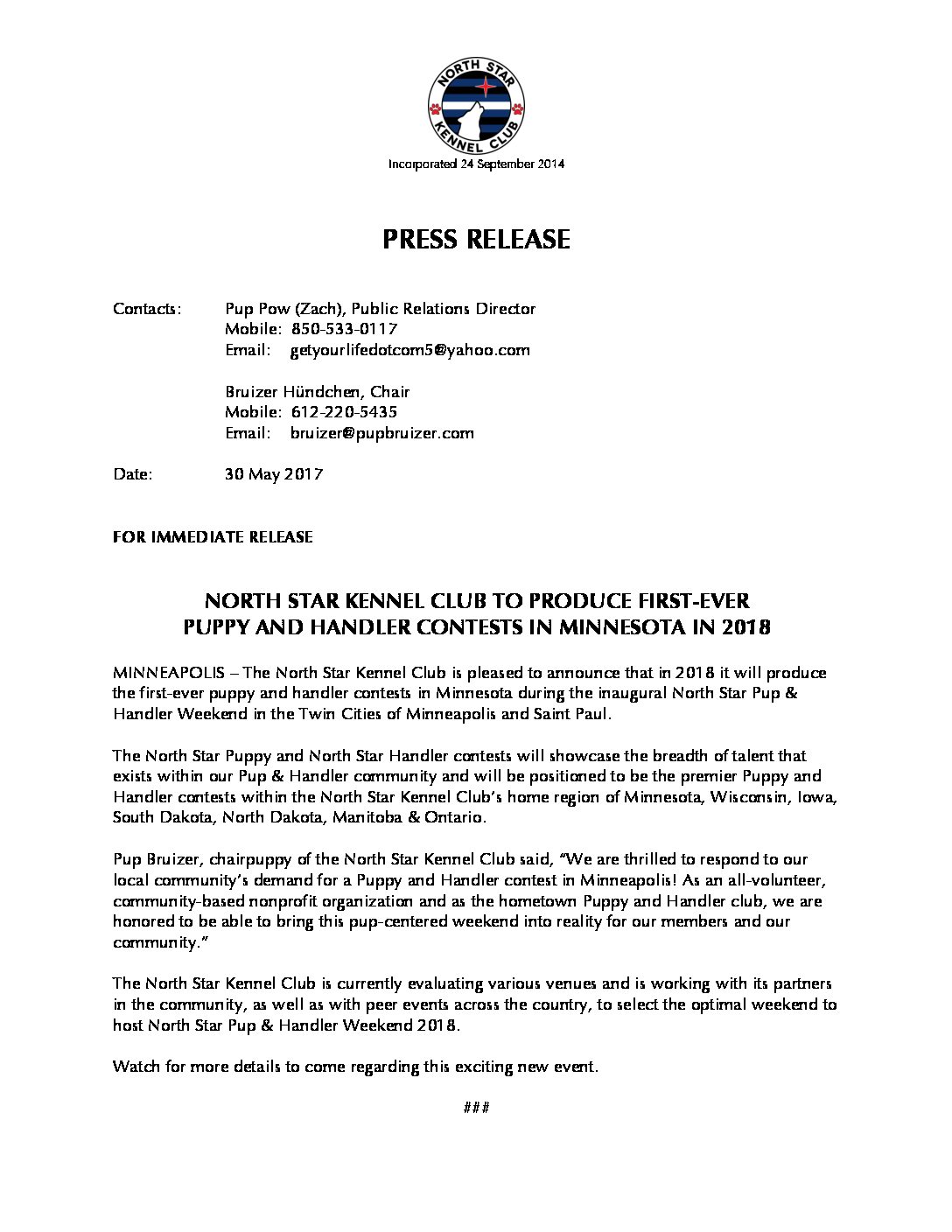 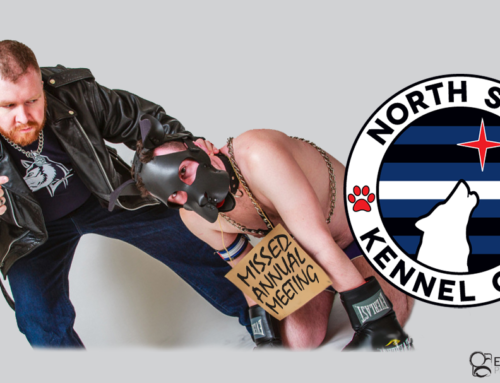